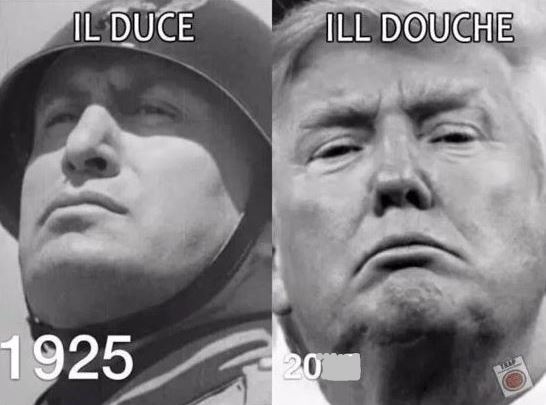 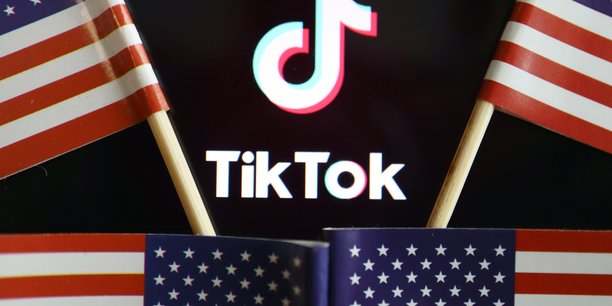 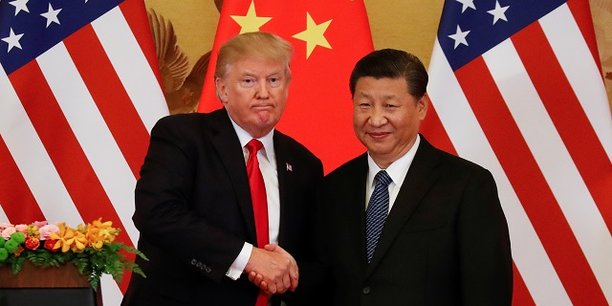 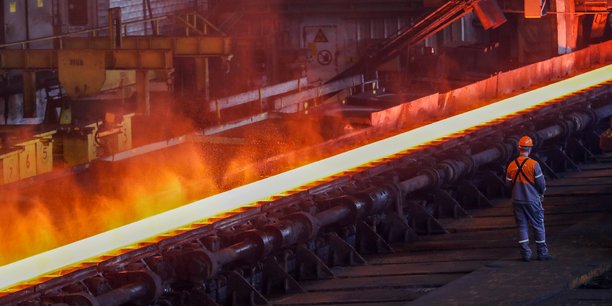 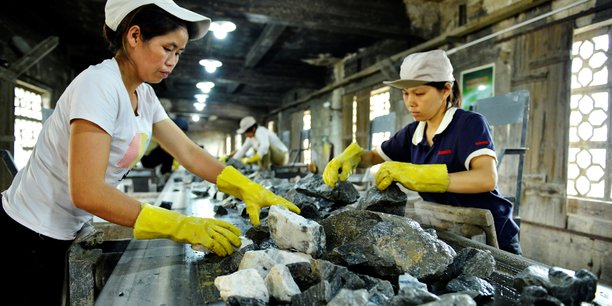 TikTok waits on British support before confirming plan for London base

TikTok is unwilling to confirm a plan to move its headquarters from the US to London without a public statement of support from the British government, the South China Morning Post has learned.

But Prime Minister Boris Johnson is facing a split among his ministers over the £3 billion (US$3.9 billion) investment promised by the video-sharing app controlled by China’s ByteDance, according to multiple sources with knowledge of the situation.

“TikTok has been sitting on the plan to relocate to London for weeks, pending a positive response from the government,” a source said. “If the government would not speak out in its favour, it would be very difficult for TikTok to make the move.”
The company has not replied to a request for comment. Last week, ByteDance said it had been “evaluating the possibility of establishing TikTok’s headquarters outside of the US to better serve our global users” without specifying where.

A spokesman for Johnson earlier said “it would be a commercial decision, and I’m not aware that one has been taken”.

While Johnson has taken a hard line on Hong Kong and Huawei Technologies – which will be banned from Britain’s 5G networks from next year – he has called for cooperation with Beijing on other issues, and is cautious of being seen as following Washington’s China-bashing politics.
Cliquez pour agrandir... 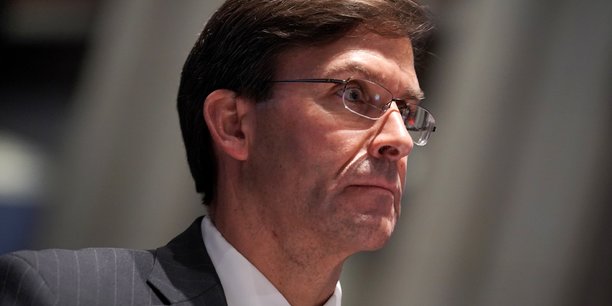