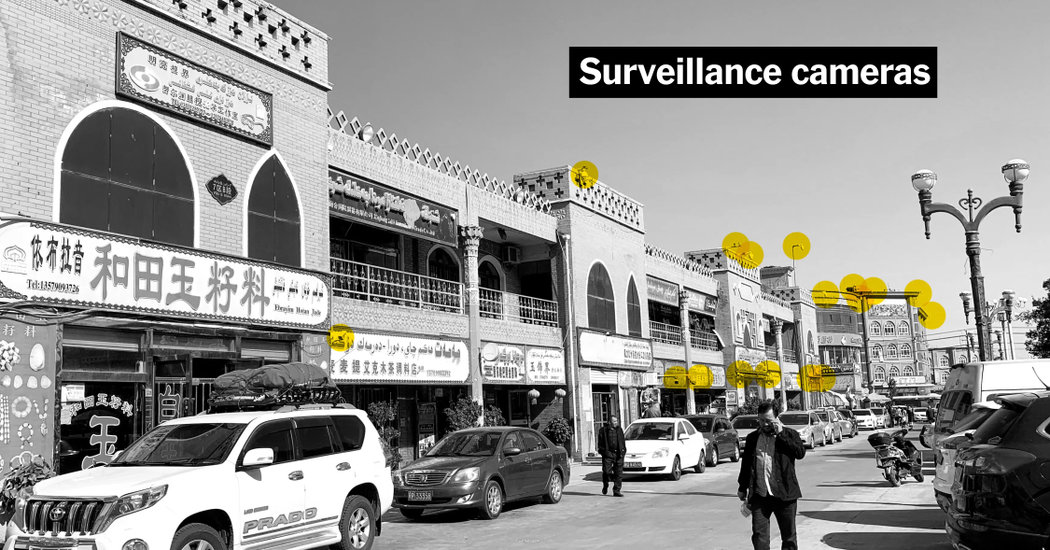 The children, who range in age from one to six, are all Australian citizens and come from three different families. They have been stuck in China for up to two years, and are all separated from at least one of their parents.
Cliquez pour agrandir... 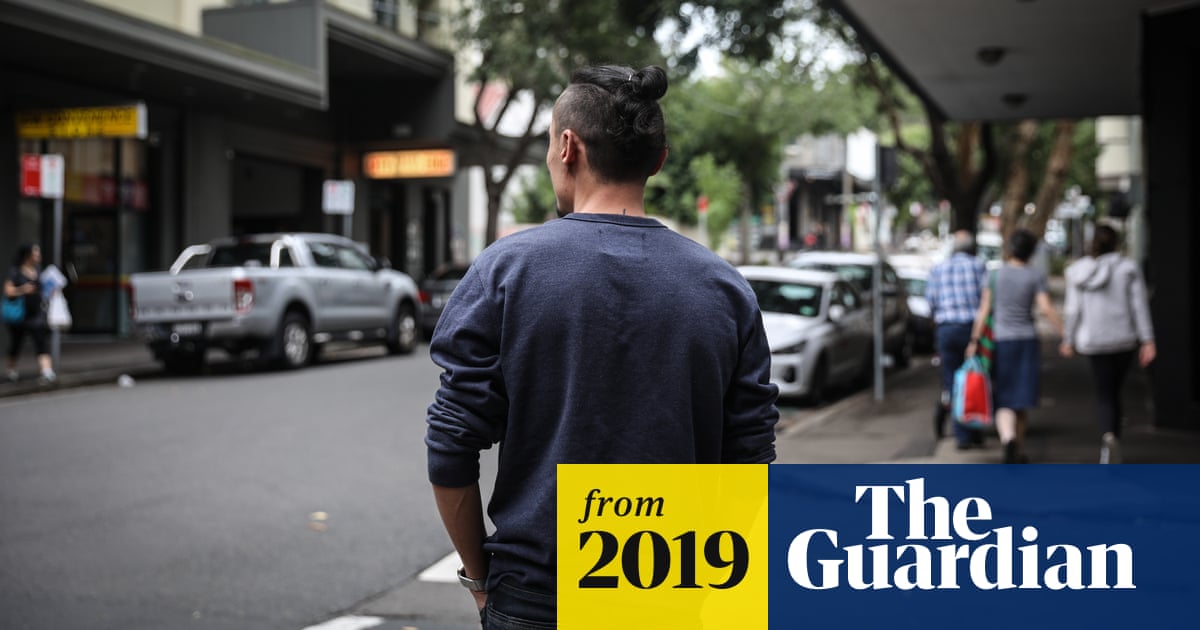 Children, aged between one and six, are all Australian citizens and are separated from at least one of their parents

Xinjiang ethnic cultures are an inseparable part of Chinese civilization. As early as the pre-Qin period, Xinjiang was in close contact with the Central Plains. Archaeological studies demonstrate that painted pottery-ware unearthed in Xinjiang shows the influence of the Yangshao Culture in the middle reaches of the Yellow River, while many articles made from Xinjiang’s Hetian jade were unearthed from the Shang Dynasty (c.1600-c.1100 BC) Tomb of Fu Hao in Anyang, Henan in central China. After the Western Han (206 BC-AD 25) united Xinjiang, Chinese language became one of the official languages used in government documents of that region. Agricultural production techniques, the system of etiquette, books, and music and dances of the Central Plains spread widely in Xinjiang. Pipa (the four-stringed Chinese lute), the Qiang flute, and other musical instruments were introduced to the Central Plains from or via Xinjiang and exerted a great influence on local music. The treasure house of Chinese culture boasts elements of the Uygur Muqam, the Kazak Aytes art, the Kirgiz epic Manas, the Mongolian epic Jangar, and many other cultural gems of various ethnic groups.
Cliquez pour agrandir...

The centers adopt a boarding school management system, and are staffed with instructors, doctors and personnel for logistic services and management to provide trainees with a normal study and life routine. Trainees can have home visits on a regular basis and can ask for leave to attend to private affairs.
Cliquez pour agrandir...

Elise D a dit:
Trainees can have home visits on a regular basis and can ask for leave to attend to private affairs.
Cliquez pour agrandir... 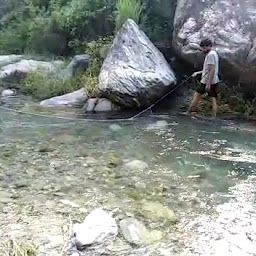