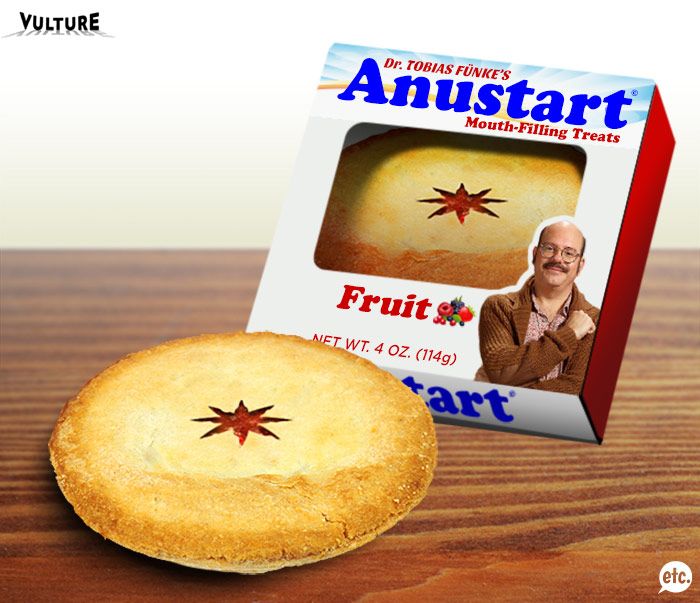 The formula to calculate a severance payment is as follows:

Here, ‘one month’s salary’ is calculated by taking the average monthly salary earned by the employee over the previous twelve months. However, following the enactment of the new Labor Contract Law on 1 January 2008, severance payments are capped at three times the average monthly salary in the given location. Note: this only applies where the terminated employee’s salary exceeds three times the average local salary, and does not apply to employment prior to 1 January 2008.

For example, in Shanghai, the average local monthly salary in 2012 was RMB 5,036 (* 3 = RMB 15,108). Thus, an employee whose employment was lawfully terminated in Shanghai could only receive up to RMB 15,108 as severance for each year of employment after 1 January 2008.
Cliquez pour agrandir...