A freight capacity crunch is likely this spring that could seriously hinder a return to normal international trade flows and now looks likely to disrupt global supply chains until April and potentially beyond, according to DHL.

In its latest update on the coronavirus outbreak in China, published yesterday, DHL’s Resilience 360 supply chain risk management platform warned: “While companies draw up contingency plans for production activities, supply continuation, and logistics services to cope with this complex and fast-changing situation, the crisis now looks (likely) to disrupt global supply chains until April and potentially beyond.

“While production-related challenges may be overcome in the coming weeks, limited inbound and outbound freight capacity could become the biggest obstacle in the months of March and April for supply chains to normalize. Chinese media organizations have put forward March 1 as the date when production schedules could return to near-normal operations; however, this will largely depend on when the outbreak will peak.”
Focusing on the squeeze in ocean freight capacity, the report said that according toSea-Intelligence Maritime Consulting, about 82 transpacific sailings have been canceled into March, taking out around 198,500 TEU from the market, while carriers have blanked around 54 sailings in total for trade between Asia and Europe.

The report also noted that according to some shippers, a delay of three to four weeks for containers to arrive at European destinations can be expected.
The Resilience 360 report went on to highlight that limited air and rail cargo capacity would lead to an increase in prices, noting: “Similarly (to ocean freight), the large number of cancellations of both passenger and freighter flights combined with factory and logistics operations restarting in the coming weeks are expected to cause an air freight capacity shortage that could last until April.

The expected capacity crunch could lead to an increase of air freight rates by 300-400%, according to media reports, it added.
“With limited air freight capacity, outbound cargo trains from China to Europe have received increased attention. While this option is, generally, twice as fast as ocean shipping, capacity challenges also affected this mode of transport due to multiple cancellations of scheduled trains and priority being given to containers remaining from the pre-Lunar New Year period.
“In addition, the difficulty of trucking cargo across provinces to large railway stations such as Chengdu, Xi’an, and Zhengzhou could lead to schedule adjustments, reducing visibility on potential arrival times in European destinations, including Hamburg, Duisburg and Tilburg.”
Summing up, Resilience 360 said: “While it remains difficult to foresee how the outbreak will continue to unfold, especially when it may peak, authorities have indicated that drastic measures to curb the outbreak should be avoided as much as possible due to their significant economic impacts.
“Reports suggested that operations in manufacturing and logistics within China could reach some form of normalcy sometime around 1 March, with logistics capacity and rates for shipments from and to China unlikely to return to normal before April. Given the fluidity of the situation and the vast operational and financial implications across multiple industries, it may take several months to assess how the event will have impacted an organization’s bottom line.”

While companies draw up contingency plans for production activities, supply continuation, and logistics services to cope with this complex and fast-changing situation, the crisis now looks likely to disrupt global supply chains until April and potentially beyond, DHL report notes 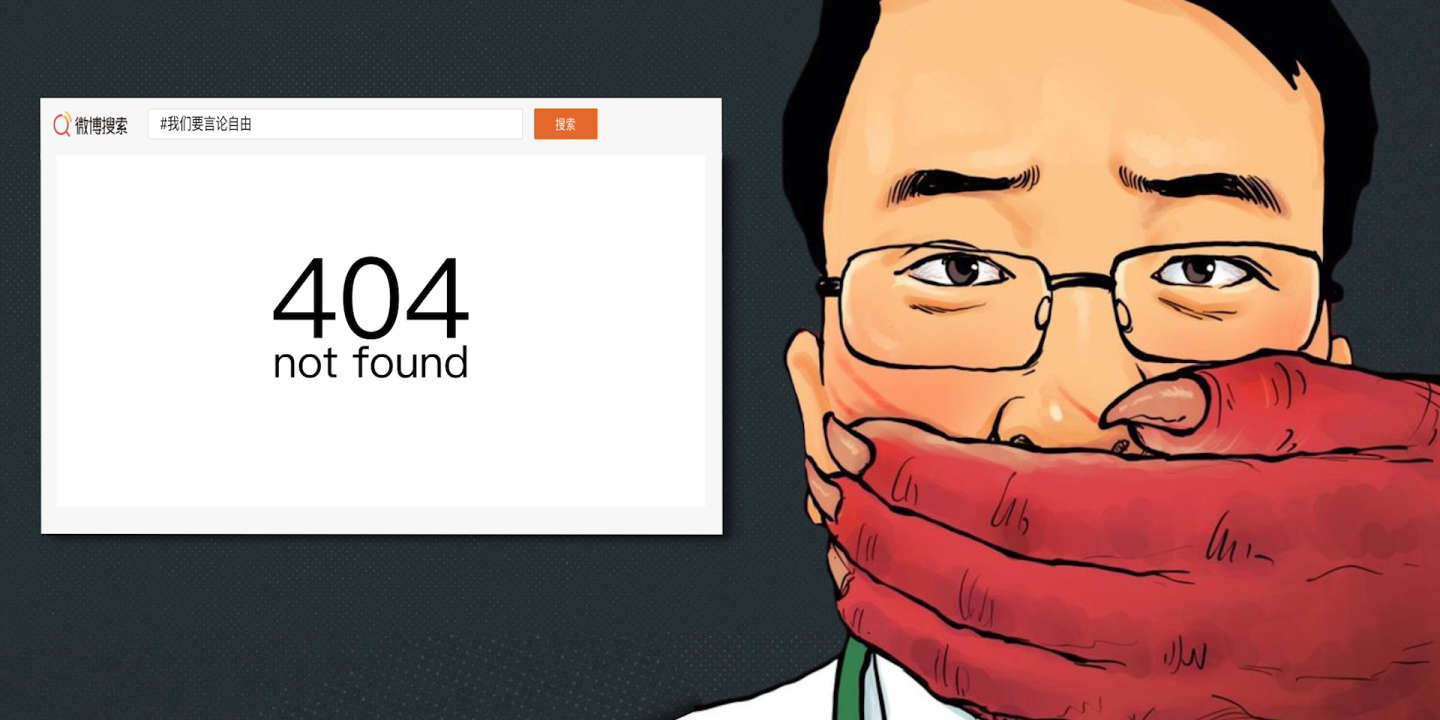 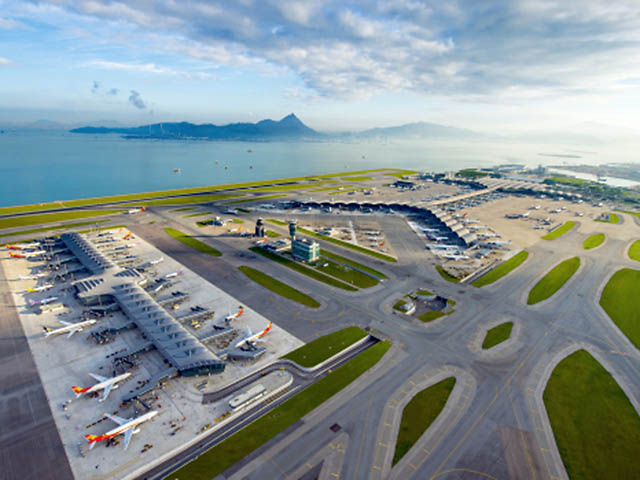 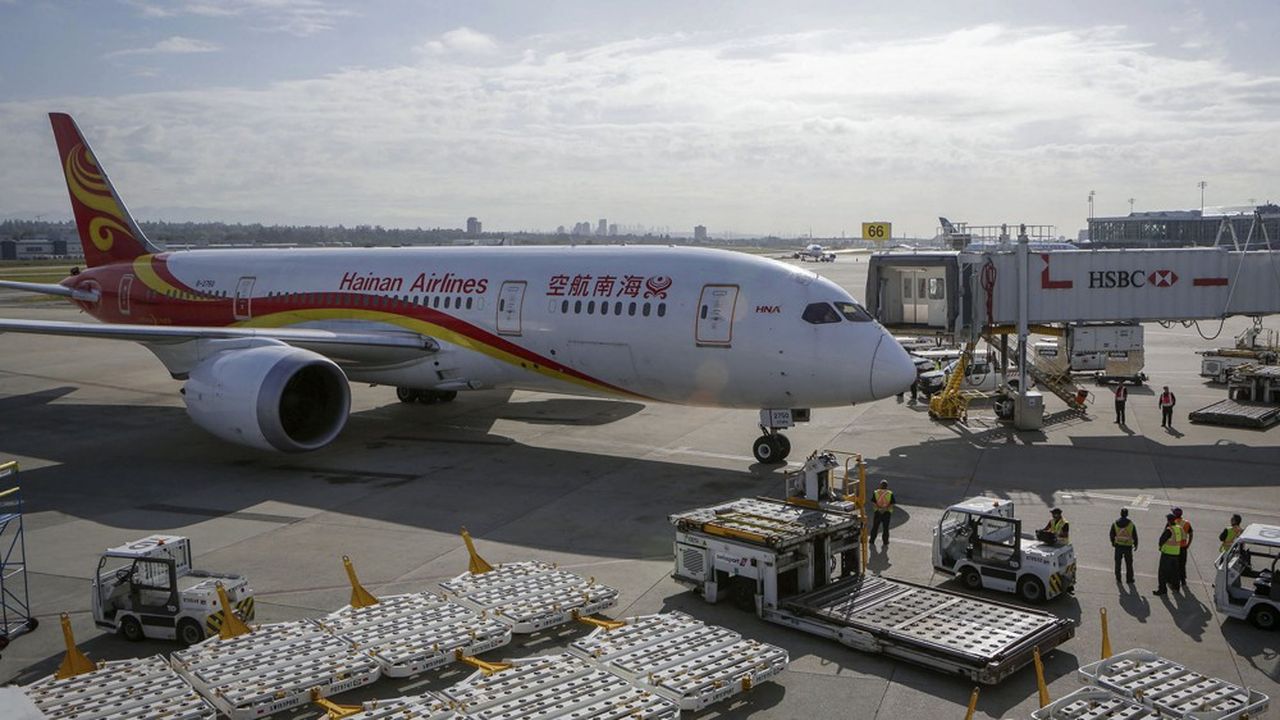